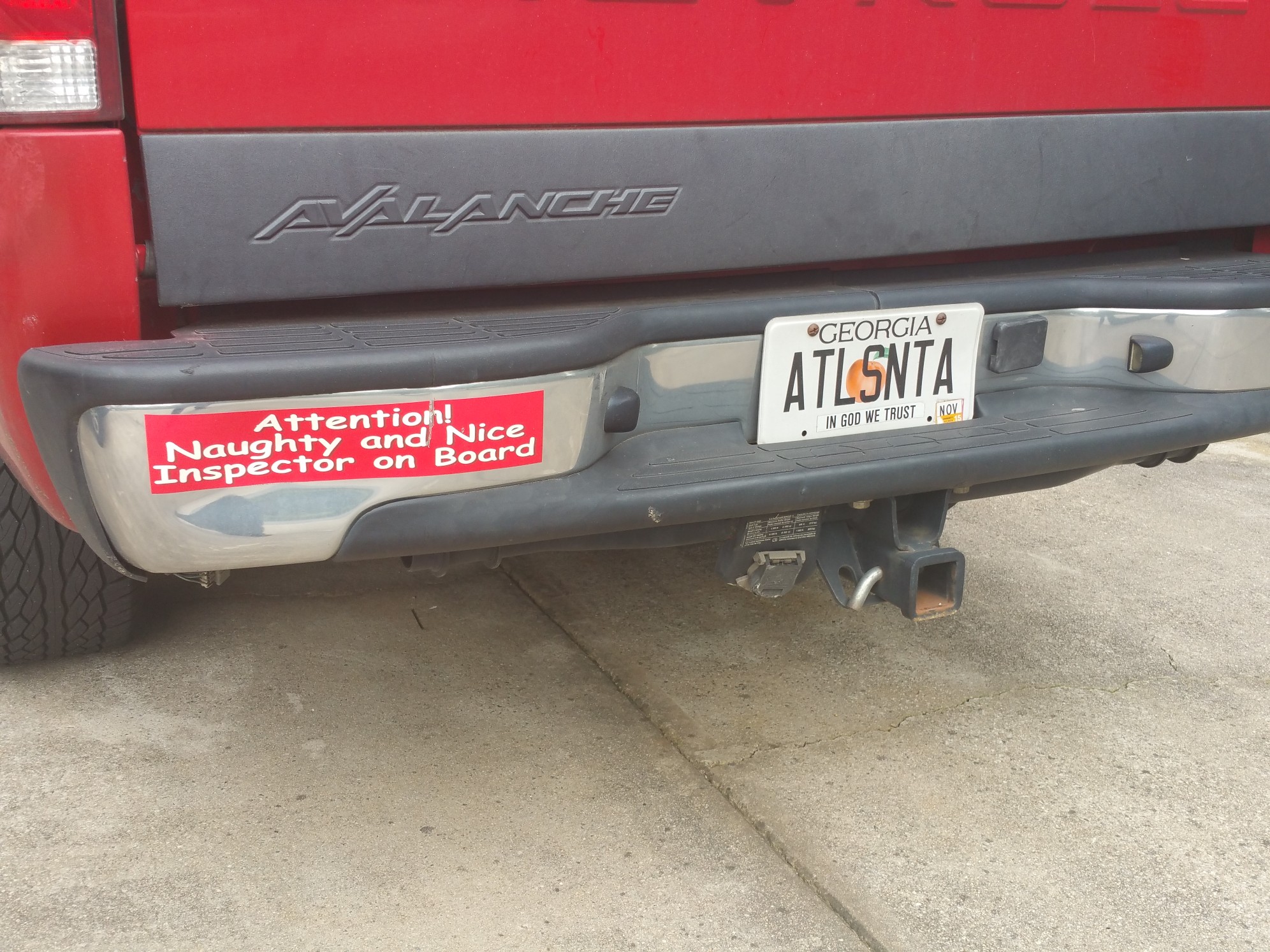 I discovered yesterday how important it was to make sure everything on my website was copyright protected, as well as ‘right-click-disabled’.

Not that I have had an attack of copiers, or anything like that. But, in listening to a class about photo studio work that I attended with ‘The Santa Claus Conservatory’ there was good discussion on the pitfalls of not protecting your posts (of pictures, in particular).

So, I have added copyright warnings to all of my webpages on my www.sugarhillsanta.com site. I think I will add them at the bottom of every blog post also, since sometimes I have photos posted there and other information that should be protected.

On another note, I have begun getting lots of requests for visits for the upcoming Christmas season and have sent out e-mails to past clients asking them to book as soon as possible so that they can get their prime dates reserved.

If you, the reader, wish to have Santa Jeaux, me, visit you this coming Christmas, please hire me soon. I serve the entire Atlanta metropolitan area to a distance of approximately 50 miles from Buckhead.

Well, it has indeed been a wonderful spring and now summer is coming on. Santa in Atlanta – Santa Jeaux had the great pleasure of taking a few on-line courses taught by a famous Santa that lives on the west coast, Santa Ed Taylor of The Santa Claus Conservatory. He is not only a wonderful mentor, but a great friend.

One of the things that I got most out of his classes was that ‘whatever you do, be extraordinary in it’. So, today, I have been sending out e-mails to all of my past clients and beginning the discussions on their bookings for the coming 2018 Christmas season. (I can hardly wait!!!) I previously sent video messages out to some of them, thanking them for their visit last season.

All of this is part of the Santa in Atlanta – Santa Jeaux EXTRAORDINARY follow-up that I have started doing and plan on continuing. Not only is it important for the business of Santa Claus, but it is loads of fun. HOHOHO!!!

I am really enjoying this new Santa in Atlanta – Santa Jeaux website. It is well worth the time and expense of it. I hope you are enjoying it also.

Today, I had the wonderful experience of figuring out how to post videos to my new website. Once I realized that it was better to put them on YouTube first and then bring them over, it was a snap. The biggest challenge was getting a video editing program that would allow the videos, which were saved horizontally, because they were taken with a smart phone in the portrait position, to rotate them without causing the audio to be out of sync with the picture. I hope that statement wasn’t as confusing to you as it was to me trying to figure out how to say it.

But, with a little help from one of my technology elves (and a couple of editing elves), I got it done.

Now you can see on the site a page of videos with snippets of 4 Christmas songs that I recorded a couple of years ago. I’ll have to take some time soon and rerecord them so that the entire song is on the video instead of it ending abruptly in the middle. 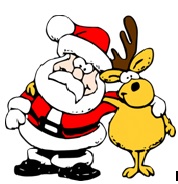 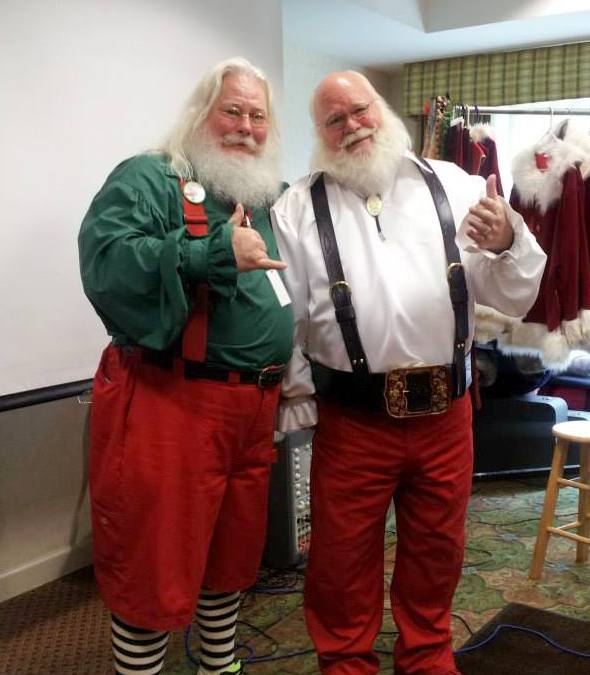 I had the great opportunity last month to attend the Northstar Santa School at a two-day session in Alpharetta. (One of the founders of the school, Ron Vedder, in green shirt, with me, in white shirt). It was a wonderfully rewarding and educational experience.

I especially enjoyed the session taught by Piper, the president of Elf Magic (seen pictured below along with Santa Ron Vedder.

They make an elf similar to the ‘Elf-on-the-Shelf’ (but much better), only their elf has actually been on the market much longer (over 25 years). One of the best things about their elves is that the children are allowed to play with them and each of them comes with their own name and personality, but only stays with them from Thanksgiving time until New Years. Another great thing is that they are not ‘tattle-tells’, but they still tend to get into some mischief every night or participate in what they call an ‘elfcapade’.

The elves range in height from 6″ to 10″ and up to 36″.  They do, generally, go back to the North Pole and see Santa every night, but they only tell good things about the children they are assigned to. I, for one, am going to promote this elf as a better experience for the children I visit each season.

You can find out more about them at www.elf-magic.com. Only sold in specialty stores around the country.

Hire a Santa in Atlanta 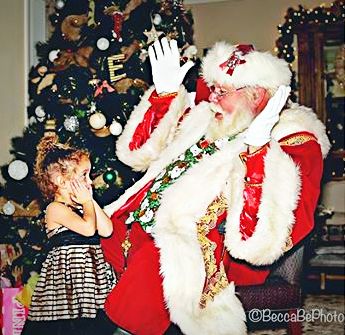 He will delight your guests with song, dance, magic and seasonal repartee.

Don’t be late, book him now. Many dates have already been spoken for.